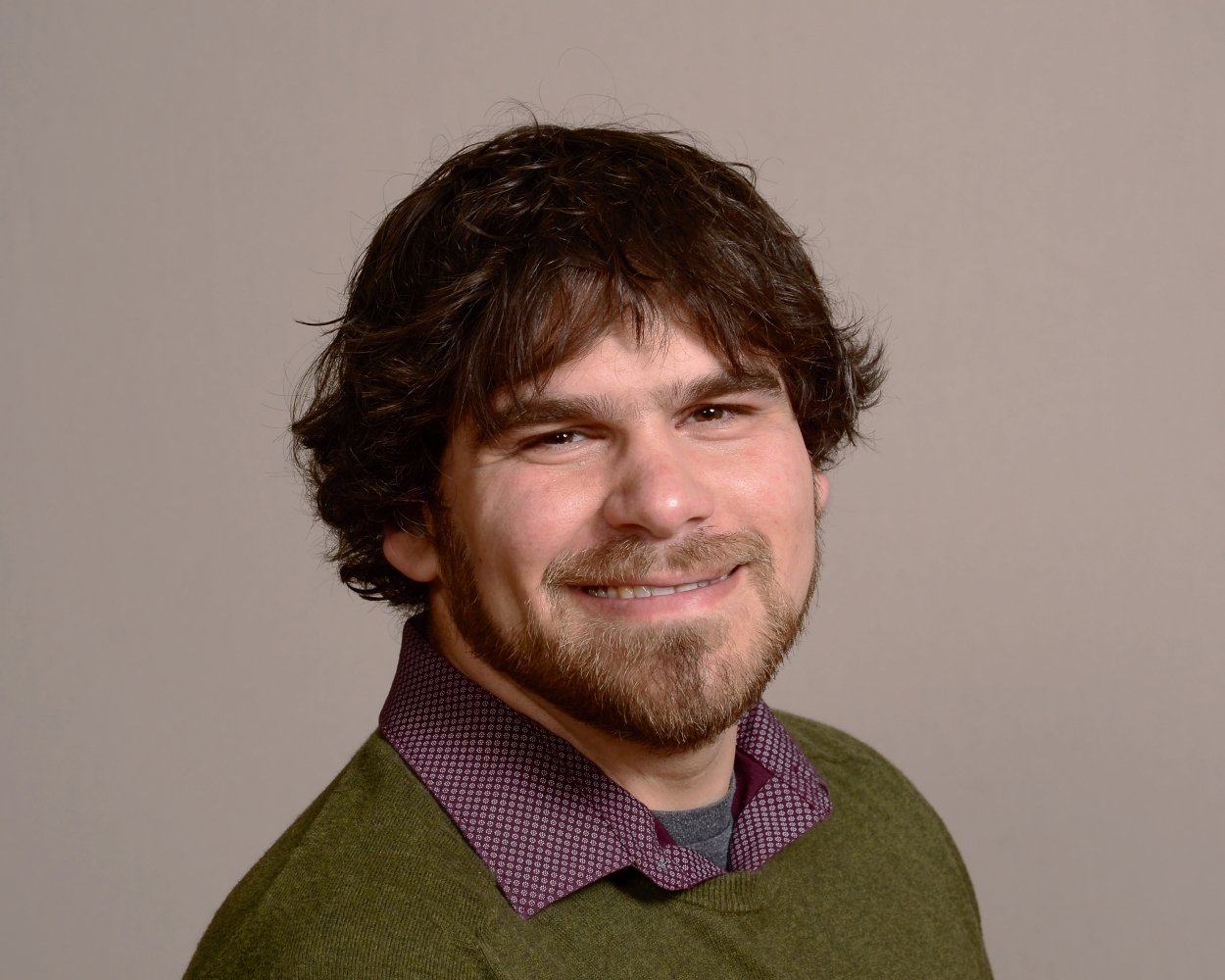 Jesse has served as the Youth Pastor at Walnut Hill since July 2016. He graduated from Cairn University in 2008 with a bachelor’s degree in Bible along with a bachelor’s degree in Elementary Education. Jesse’s occupation as a teacher has taken him to west Philadelphia (‘08-’11), Baraboo (‘11-’14), and then to China (’14-’16). In each of those places and through each stage of life, the importance and God’s call on him to work with young people has been clear.

Jesse and Sarah were married in 2006 right here at WHBC and have been together in various capacities of ministry ever since. They worked with the middle school youth group at their church in Philadelphia for 3 years before being asked to be a part of a team to run the high school youth for a year. In 2011 the Lord blessed them with their daughter Emma and they returned to Baraboo. As a couple, they led Cross Roads (the WHBC college ministry) from 2012-2014 before they relocated to China to teach at an International School.

Jesse knows the impact of youth ministry in his own life. The people that walked through those challenging years are still some of the most influential people in his life. Today, there are so many voices that our teens have to filter through to determine what is right and wrong, but the most important influence is God and Jesse is passionate about having our teens know His voice! 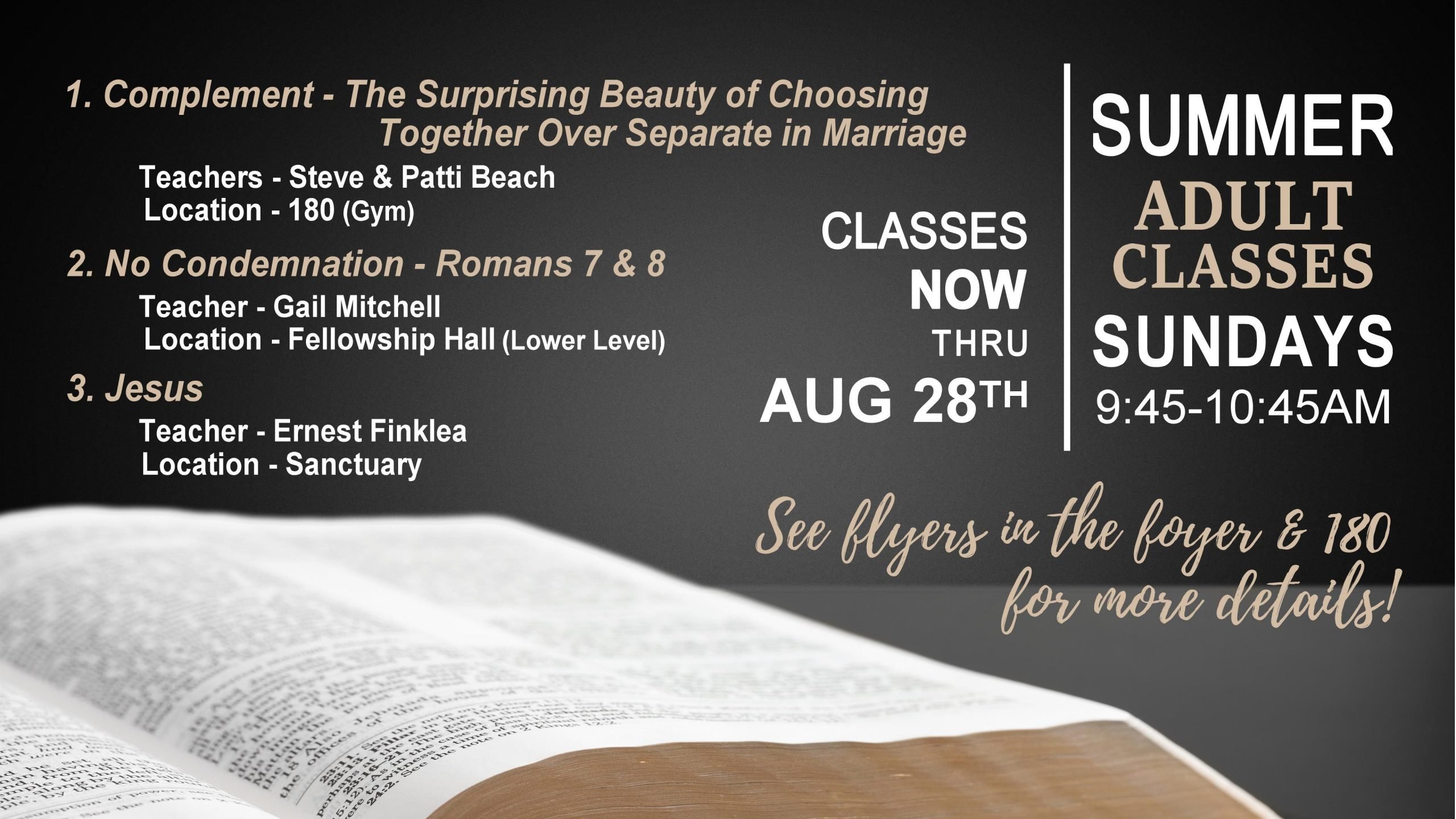